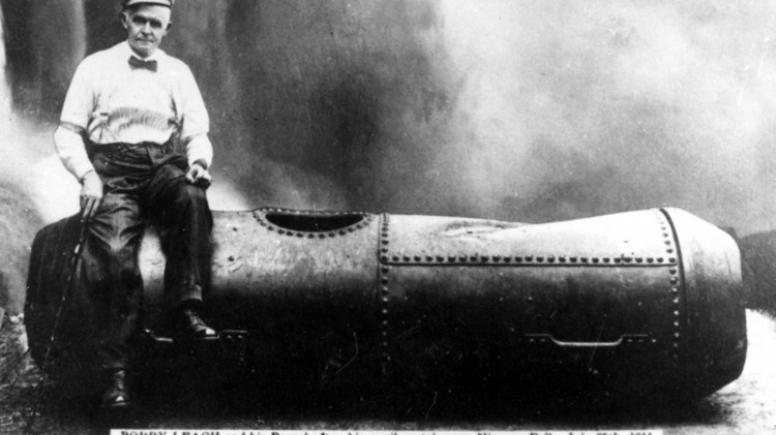 The Bird Kingdom resides in a building which was original Spirella Corset Factory. It was built in 1907 and was one of the first poured concrete buildings ever made in Canada.

The company manufactured made-to-measure corsets and also had factories in the USA, UK and Sweden. Spirella products were not sold in stores. Instead, female staff called "corsetiers" visited customer's homes to sell, deliver, and fit their products.

The building then became the new home of the famed Niagara Falls Museum in 1958. Originally founded in 1827, by Thomas Barnett of Birmingham, England, the museum collection was Canada's oldest.

The Niagara Falls Museum was famous for its world-renowned collection of Egyptian artifacts. Amazingly, it was discovered that it had been home to the actual mummy of King Ramesses I for over 140 years! Unfortunately for the museum, that fact wasn't discovered until after the museum closed and the mummy was safely returned back to Egypt in 2003.

The building was bought in 2000 and extensively renovated to add additional 50,000 square feet to create the aviary. Bird Kingdom has been honoured with heritage recognition for maintaining the original architectural style of the historic building in the extension plans.

Two years later after the renovations began, Bird Kingdom was opened. For a time we operated as Niagara Falls Aviary - Birds Of The Lost Kingdom. If you haven't been since, we'd love to welcome you back and show you our ever expanding collection; now home to over 400 free flying birds and other species! 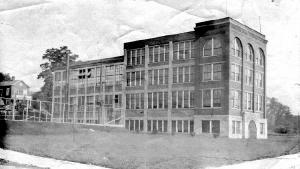